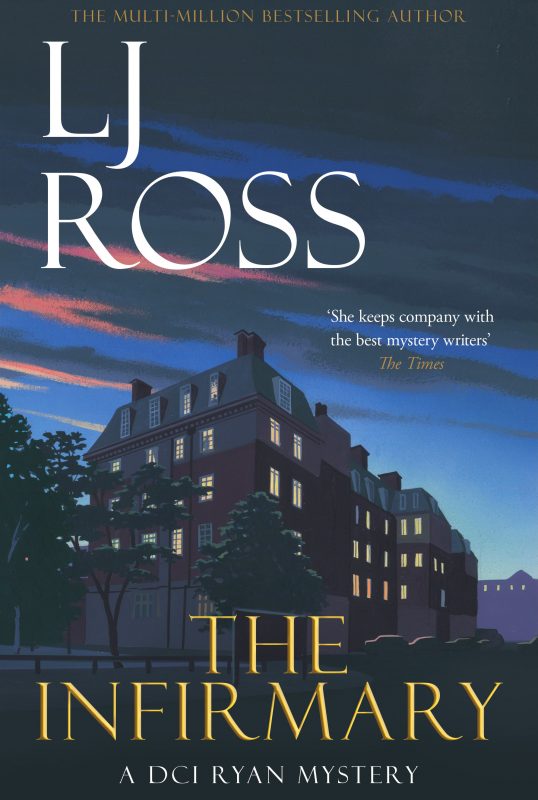 In the stifling summer heat of 2014, a killer has been stalking the streets of Newcastle causing city-wide panic. When the officer in charge of the case turns up dead, it falls upon Detective Chief Inspector Ryan to take up the baton and find the person responsible.​

To the close-knit team of police in Northumbria CID, Ryan is still an outsider; aloof and uncompromising. He’s lived a charmed life and has an unbroken track record to match. But, as The Hacker’s death toll rises, Ryan realises this is one adversary he’ll never bring to justice on his own… ​

Murder and mystery are peppered with dark humour in this fast-paced crime thriller, set amidst the iconic North-Eastern landscape. ​