"He thought he was invincible, but he was wrong…" 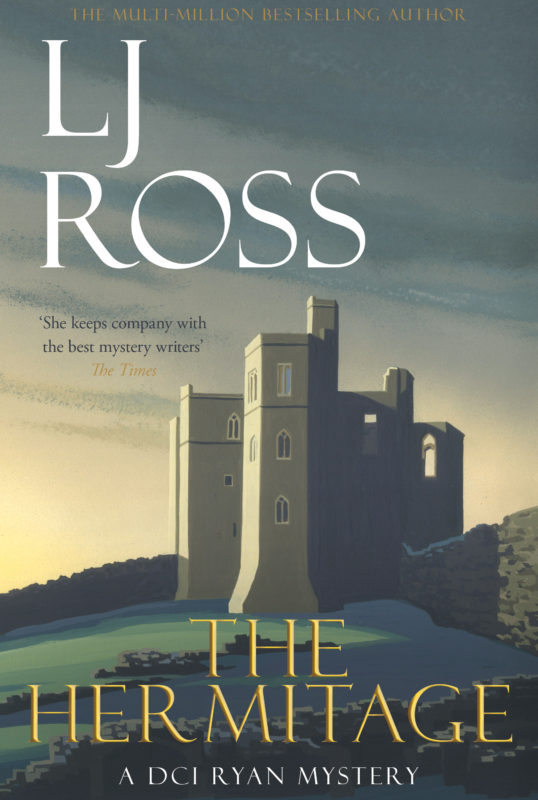 When an old man is found dead inside the ancient hermitage at Warkworth Castle, Northumbria CID are called in to investigate. With no apparent motive, it’s their job to unravel why he was murdered – and this time they’re forced to do it without their star detective…

DCI Ryan is thousands of miles away. He’s tracked a killer across Europe and has sworn not to return until he has his man in custody. Nathan Armstrong is a dangerous psychopath but there’s just one problem – he’s also an international celebrity; a world-famous thriller writer with money and connections.

Ryan is a stranger in a foreign land, but he knows one thing – he’ll never give up.

Murder and mystery are peppered with romance and humour in this fast-paced crime whodunnit set amidst the spectacular landscapes of Northumberland and Tuscany.